If you’ve got solar, or you’re thinking about getting it, you may have heard the term ‘PPA’ or ‘Power Purchase Agreement.’

Wondering what it means? We’ve got the low down!

How it fits in with solar

Often a major factor discouraging people from taking the solar leap is price. However, with a PPA, you do not need to pay upfront for the cost of your solar panels. Instead, you pay for the solar power you use and generate.

A good way to think about it is that you’re renting your solar panel system rather than buying it outright. The solar company completely owns your solar panels, and is responsible for maintenance but also any potential rebates or financial incentives that may pop up.

The idea is essentially that that you pay less for energy to your PPA company than you pay your electricity company. For example, the utility charges 33c/kwh, and your PPA company only charges you 20c/kwh for the solar energy you use, directly from your roof! So, when you're using solar you're getting energy at a discounted rate.

Subsequently, many solar companies advertise Power Purchase Agreements as an easy (and immediate) way to reduce your electricity bill.

However PPAs are relatively new in the solar world, and can really be structured in an infinite number of ways.

The agreement itself can get pretty complicated, but the general model of a Power Purchase Agreement typically resembles the below:

The model works because solar works. But if you are new to understanding energy (or at least solar energy), make sure to spend some time doing your research.

What happens if I move house?

This varies from business to business!  In some cases, you can buy the system from the solar company itself and then sell it (by including it the sale of your home), or you can transfer the remaining time on the lease to whomever is purchasing your property.

It is typical for power purchase agreements to be transferable to some degree, but if you are interested in engaging in a PPA, make sure you cover this topic with your solar company.

What about when my contract runs out?

Again, it differs, but generally speaking you’ll have the option to renew the contract or buy the physical system off the company in it’s entirety.

Although it’s true that with PPA, you get to immediately enjoy a reduction in your electricity bills. However, you are tied in to a contract with your solar company for anywhere between 10-20 years. With a typical, non PPA solar purchase, you can potentially pay back your solar PV system in roughly 7 years.

What is the difference between PPA and a solar lease?

While a solar lease and a Power Purchase Agreement are reasonably similar, there is one major difference. A solar lease is different in that rather than agreeing to purchase the power generated by the solar PV system at a fixed price, you agree to pay a set monthly rent. This is computed by calculating the approximate amount of electricity the solar system will generate.

Our partner, Solarcity, in New Zealand are a great example of a company doing power purchase agreements. Their contracts with their customers are for 20 (?30) years and the whole system, including solar, batteries, carbonTRACK, and their solarZero app is installed for $0 upfront.

There aren’t too many companies in Australia who are doing it, but if we partner up with someone we’ll definitely let you know! 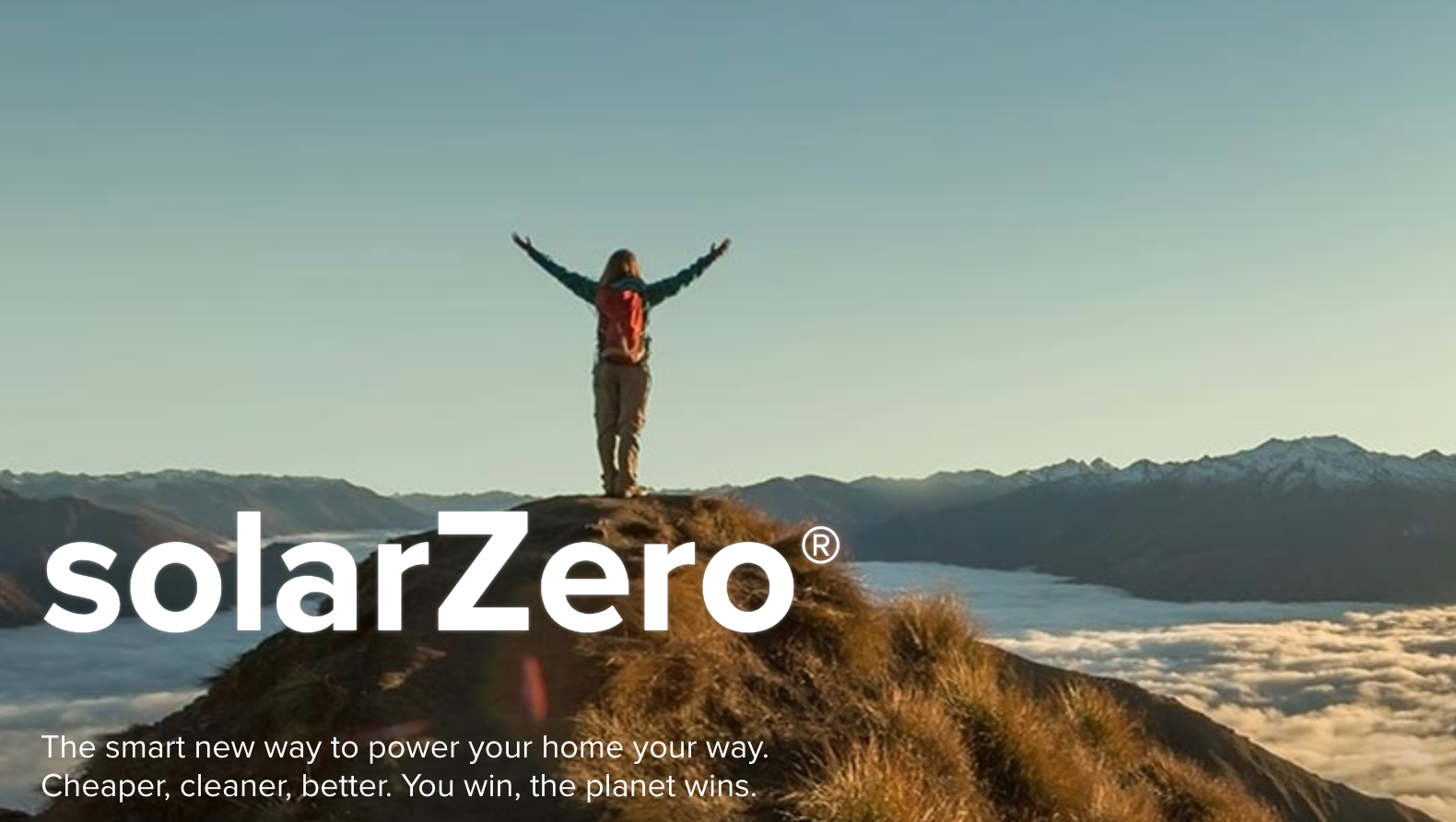 Where does carbonTRACK come in?

Making your solar system smarter and one cost effective package, carbonTRACK combines the visibility of a solar monitoring system with the control and insights only possible with an energy management system.

You can monitor your solar PV system from anywhere with internet or mobile connectivity, which means you can optimise the value of solar energy produced during the day when you’re not actually home.

Interested in solar? carbonTRACK can make it smart. Here’s how it works…