What is the Internet of Things? And how are people actually using it? 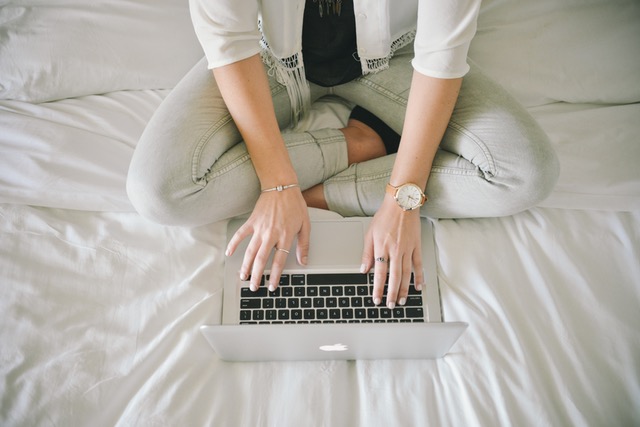 What is the Internet of Things?

“It’s about networks, it’s about devices, and it’s about data. The Internet of Things brings those networks together. It gives the opportunity for devices to communicate not only within close silos but across different networking types and creates a much more connected world.”

Caroline Gorski, the head of IoT at Digital Catapult

The concept itself is pretty simple; it’s basically about connecting ‘things’ (devices) over the Internet, and those devices communicating with each other, and then with us. If devices have this capability, then they’re considered a ‘smart’ device. 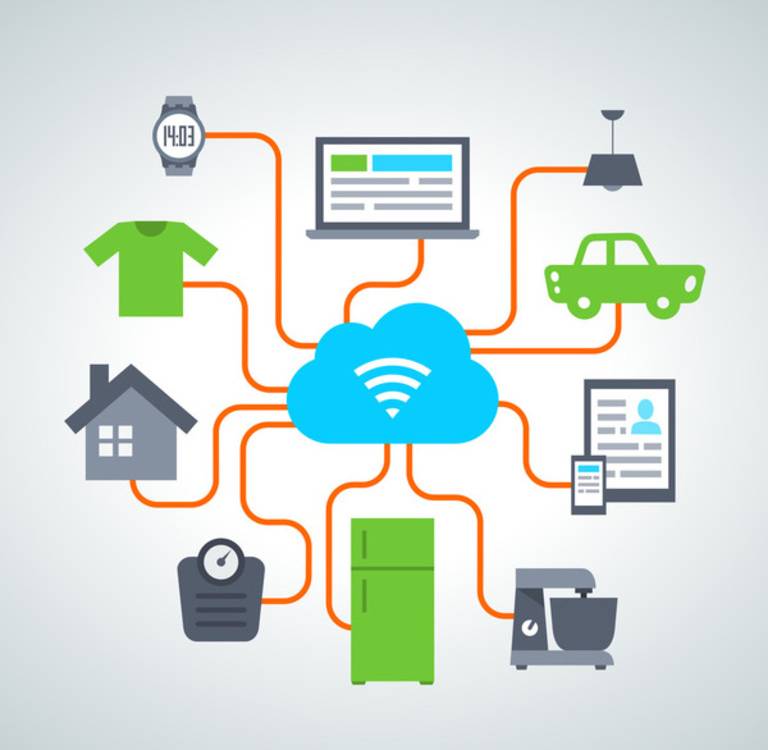 How is the Internet of Things being used by people?

A common example of this in practice is your fridge being able to sense when you’re out of milk, and either sending you text message to alert you, or automatically order you a new bottle straight away. While this example might seem a bit futuristic, the Internet of Things is growing larger and faster all the time.

This is just a small portion of the impact ‘smart’ devices are currently having in our daily routines. Connected home technologies, ranging from security sensors to connected light bulbs, to heating and cooling; are improving our lives everyday.

This means that when you pull into your driveway, your house could unlock and the right appliances could turn on for you, right when you need it. The lights are on and the house is warm. Pretty powerful huh?

On a larger scale, smart devices and networks are affecting industries across the globe. In the medical sector, IoT sensors and ‘smart beds’ can tell if a patient is out of their bed and alert a nurse, or even determine if their condition is worsening by detecting temperature and breathing changes. They can record these details and store the data until they can be seen by a doctor, whether they are in or out of the hospital.

Elsewhere, the Internet of Things is shaking things up in the farming world. As our population continues to rise, farmers are looking for ways to incorporate connect technology in their livelihood.

Smart agriculture is already becoming frequently utilised by farmers, and smart farming is nearly commonplace due to IoT sensors and drones. According to Enterra Soltuions: 'Farmers can use their smartphones to remotely monitor their equipment, crops, and livestock, as well as obtain stats on their livestock feeding and produce. They can even use this technology to run statistical predictions for their crops and livestock.' (Source: Enterra Solutions) 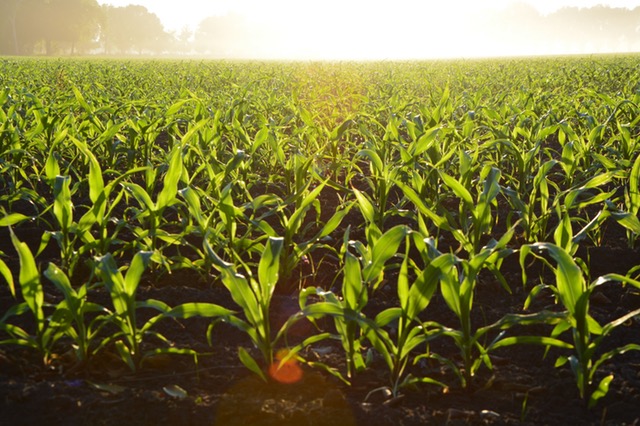 Farmers have been early adopters of Internet of Things technology.

What’s the future of the Internet of Things?

There is no shortage of possibilities for smart devices. IoT is improving our lives both a large, industrial and economic scale, and on a day to day basis.

At carbonTRACK, the Internet of things is at the heart of our technologies, and we’re excited to push the limits and see the power it has for improving people’s lives.

Want to learn more about how IoT can help automate your life? carbonTRACK can make your house a smart home. Find out how it works here.