The pros and cons of going off the grid 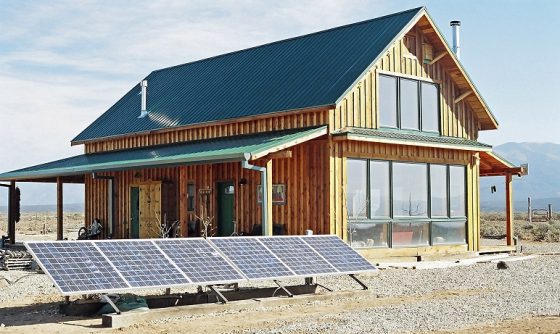 Taking your home off the grid with solar power& battery storage has never been more affordable or alluring than it is today. Even urban homeowners with an existing connection to the grid now consider the idea of becoming fully energy self-sufficient. If we rewind to just five years ago, going off-grid wasn’t something many people with an existing grid connection would seriously consider.

What’s changed? What are the benefits of staying on the grid? Why are homes going off the grid?

Why homes are considering going off the grid

There are a number of reasons that so many homes are thinking about off-grid living. The main ones are:

Thinking about going off-grid? Keep these points in mind

Given the above, it would seem that going off-grid would almost be a sensible financial move – or at the very least, close enough to being cost-effective as to be attractive. But does the promise hold up to greater scrutiny?

Last year, Ergon Energy – the network operator who services the regional network in Queensland, Australia – published a list of things to keep in mind for homes thinking about getting off the grid. While one may question their bias (they do run a grid, after all), the points they raise are certainly worth considering.

We’ve summed up some of the key points below:

Grid-connected with batteries: The best of both worlds

Remember that energy independence doesn’t have to be a black-and-white choice between total grid reliance and total self-reliance. In fact, most homes that install a solar or battery bank are highly likely to maintain their connection to the grid in order to avoid a number of the complications outlined above.

To break it down into simple terms, you have three choices:

Choosing option 2 allows you a huge amount of flexibility in terms of deciding how much energy self-reliance you would like to have – or can afford. The simplest thing you can do is to install a small, grid-connected solar system – as millions of households around the world already have. 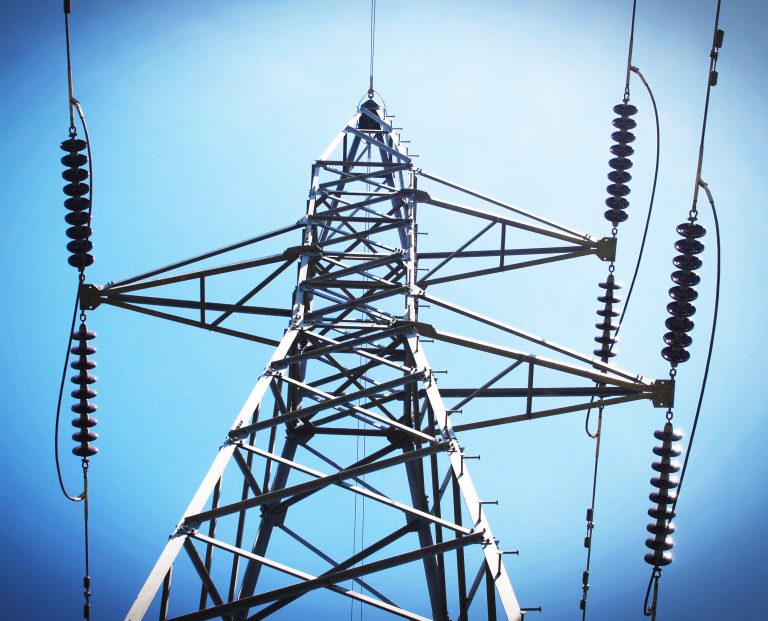 The benefits of staying grid-connected

Electrical energy systems around the world are undergoing a change of massive proportions, with millions of small-scale generators (e.g. solar homes and businesses) both consuming and producing energy. In this transformation, there are both challenges and opportunities.

If the households who can afford the equipment choose to leave the grid in masse, those who can’t afford to do so will be left to foot the bill. The companies who sell electricity will need to charge more to the remaining grid users to maintain the grid network infrastructure and to remain profitable. This situation is only exacerbated as more people defect from the grid (c.f. ‘electricity market death spiral‘).

Fortunately, innovation in the way electricity companies operate and the technologies they use or provide are giving homes well, self-interested reasons to continue to rely on – and support – the existing grid. These innovations are the encouraging ‘carrots’ to the discouraging ‘sticks’ mentioned above, the whose combined effect will likely be to keep people connected to the grid and actively participating in the broader electricity market. They vary in approach and focus, but all revolve around the principle of treating solar/battery system owners as generator assets on the grid and rewarding them accordingly. This overall concept is often referred to as ‘the smart grid’ or ‘the distributed grid’.

‘Spot market trading‘ is one example of a specific way in which a solar or battery system owner may be rewarded for their meaningful contribution of energy to the grid, but there are others as well – such ancillary services or FCAS markets.

Choosing to live on or off the grid,