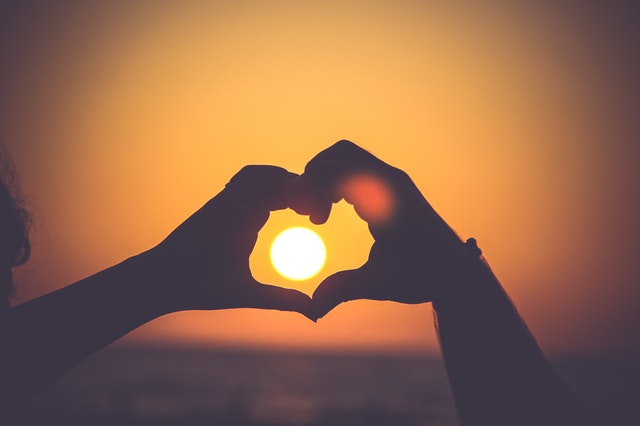 Here’s the lowdown on how solar panels actually function.

It all starts with photons. Photons are miniscule amounts of energy released by the sun, that travel down to earth. Meanwhile, photovoltaic (PV) solar panels are made up of many solar cells. These cells have two layers: a positive and a negative one that collaborate to construct an electrical field. As photons coming zooming out of the sky, they impact with these solar cells, thus knocking electrons loose from their atoms.

When conductors are stuck to these opposing layers of a cell, it forms an electrical circuit. When electrons flow through such a circuit, they create electricity. Together, these solar cells make up a solar panel. So the more cells you have, the more panels you have, and the more electricity you can generate. 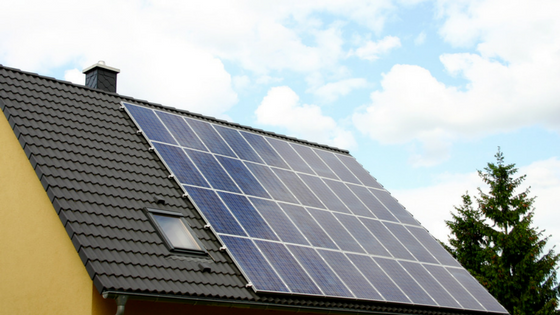 This flow of electrons produced direct current (DC) electricity, and homes and businesses use alternating (AC) electricity. An inverter is then engaged to convert the DC electricity to AC so it can be used. Any excess energy is sent back to the grid, or into a solar battery if you have one.

So by investing in solar (and even batteries too!), you're able to stop relying on the grid, resulting in large electricity savings on your bills. 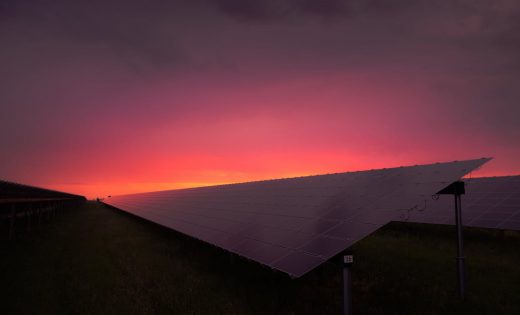 Many people with solar don’t realise that they could be getting so much more out of their solar system – more savings on their bill, a lower carbon footprint, and added convenience in running their household.

What happens during winter?

Let's bust this myth! Many people believe that solar only functions during summer, which actually isn't true. Solar panels have an optimal temperature (between 0°C and 25 °C) for when they perform best, and it’s not when its super hot!

But, during those long summer days the sun is up for far longer, which more than makes up for the impact. Even a cloudy day is sufficient to generate some solar power, although it is less than a sunny day.

Myth busted: despite popular misconceptions, winter is not the enemy of solar.

What are the negatives?

By it's very nature, solar only functions when the sun is up and about. To help with this, smart solar is the answer.

What is smart solar?

In order for solar to be smart, it needs the right equipment and software that provide visibility and control. Having a solar system without monitoring and control capabilities is like having a car without a dashboard, steering wheel, or even windows.

Without monitoring, all you can do is assume that your solar is working correctly until your next electricity bill shows up. Without control, you can’t take action to maximise the value of your solar energy.

Off-the-shelf solar monitoring systems are easy enough to come by. These will give you visibility into how much energy your solar system produces – but no visibility into your energy consumption, and they usually lack the ability to ‘control’ your energy usage.

Home automation systems on the other hand, will often give you control of your household devices (for example Apple Home), but provide not visibility into what your solar is doing, and no insights into how to improve your home’s overall energy effectiveness – such as how to reduce your overall energy consumption or maximise your solar usage.

What you need is a home energy management system, like carbonTRACK. carbonTRACK is an intelligent technology that combines monitoring and home automation to make solar systems smart.

What can it do? 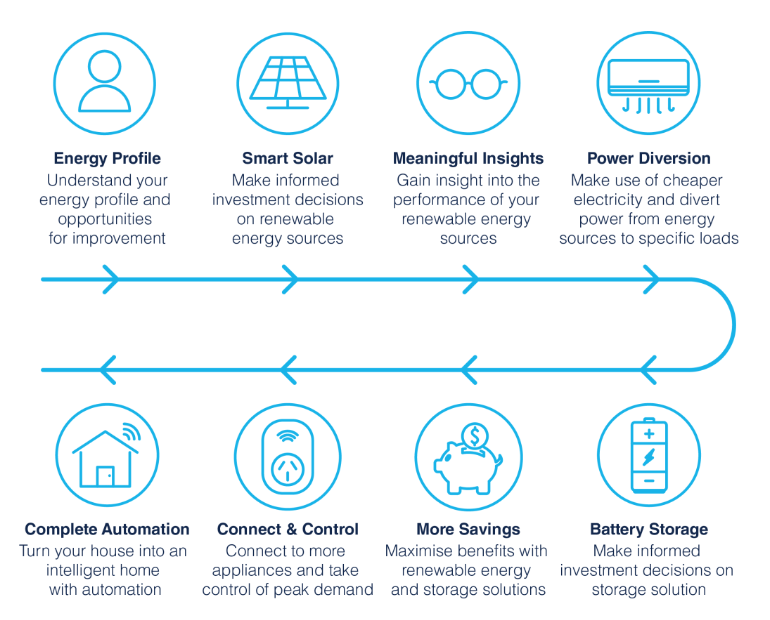 Making your solar system smarter and one cost effective package, carbonTRACK combines the visibility of a solar monitoring system with the control and insights only possible with an energy management system.

Here’s how it works.