How competition is driving down prices in Solar Energy 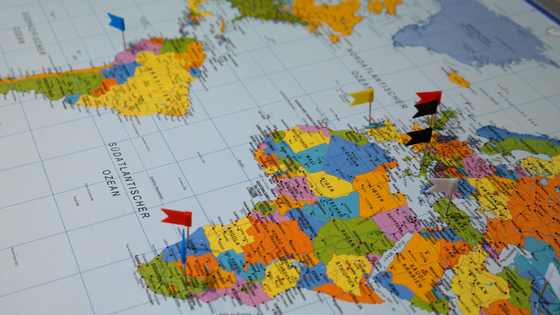 Last year saw the sharpest drop of investments in renewable technology in years. – a 23% fall. Despite this, more than half of the global electricity generating capacity was added in 2016.

According to the United Nation Environment Programme’s (UNEP) new key findings, this is the largest in history.

The investment slowdown of Japan and China in renewables contributed the most to reduced financing of global renewable energy, along with other smaller markets. Overall, investment from developing countries dropped 30% and 14% in developed countries.

The cost of solar and wind also fell by about 10%. This means that countries didn’t need to invest as much in order to continue to increase their renewable capacity. 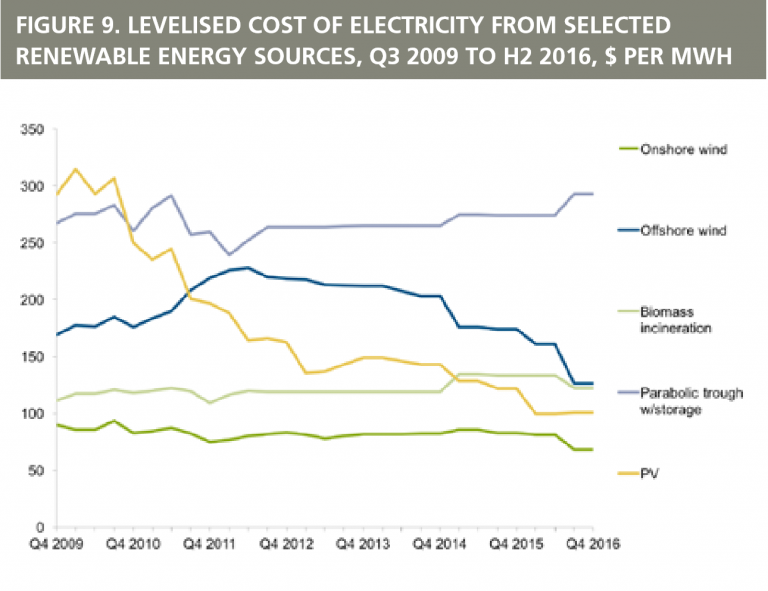 So, we’re getting more… for less! An increased demand for renewables is having a direct impact on the market, with the cost of building PV and wind farm systems increasingly dropping.

This creates an energy landscape which allows renewable energy to be ever more competitive with grid energy without having to be subsidised.

2016 saw renewable energy win key energy auctions across the globe, with tariffs that were never thought to be possible a decade ago.

Dubai attracted a bid of 2.99c/kWh, unsubsidised, beating the fossil fuel alternative. Chile also set one of the record low bids in 2016 of 2.9c/kWh from PV company Solarpack, half the price of the most competitive bid from coal.

The improvement in cost reduction of solar PV also gave solar a leverage in the Australian energy market.

The Australian Renewable Energy Agency (ARENA) at the end of 2016 declared winners of its funding grants to assist 200MW worth of new solar projects. The grants totalled $91.7 to support 12 different projects across Australia and the large scale solar projects are estimated to generate “upwards of 2,300 jobs and thousands more indirect jobs”, according to ARENA.

So what does this study tell us about the future of global uptake of renewable energy?

As more embrace renewable energy, the demand will stimulate more business competition and drive the cost of using or owning renewable energy such as solar down. This means reduction in cost of installation, as well as maintenance and the cost of the panels themselves.

This trend not only applies to large scale solar farms, but can also be seen in home solar systems. According to Solar Choice, the cost for normal residents to buy and own a solar PV systems in Australia is already one of the lowest in the world – and the trend still continues! 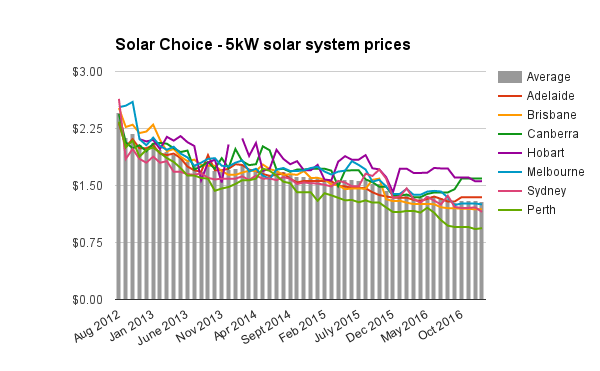 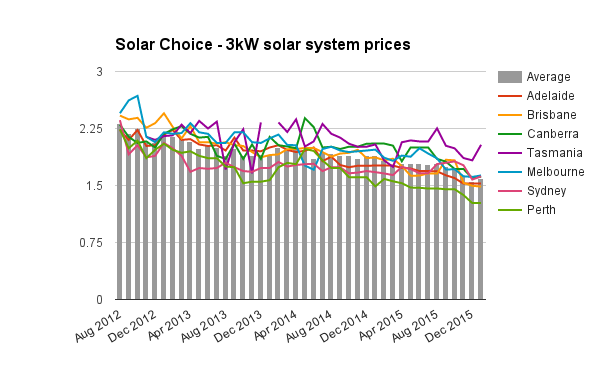 After the stage of generous, state-backed, solar incentives and feed-in tariffs, the main focus for solar owners now is on self-consumption. It is generally cheaper to use your solar electricity, rather than selling it back to the grid and then buying electricity when you need it.

This can be achieved by installing a battery system or staggering your electricity use throughout the day, while panels are generating electricity.

A great way to do this is to install an energy management system like carbonTRACK, which gives you total energy insight on your solar and grid use. carbonTRACK also gives you the ability to schedule and automate appliances to turn on during the day, or whenever you need it, meaning less electricity is exported back to the grid – maximising your return on investment.

At carbonTRACK, we believe in a greener future. Start living more sustainably today – get carbonTRACK.