Is China a world leader in renewable energy? 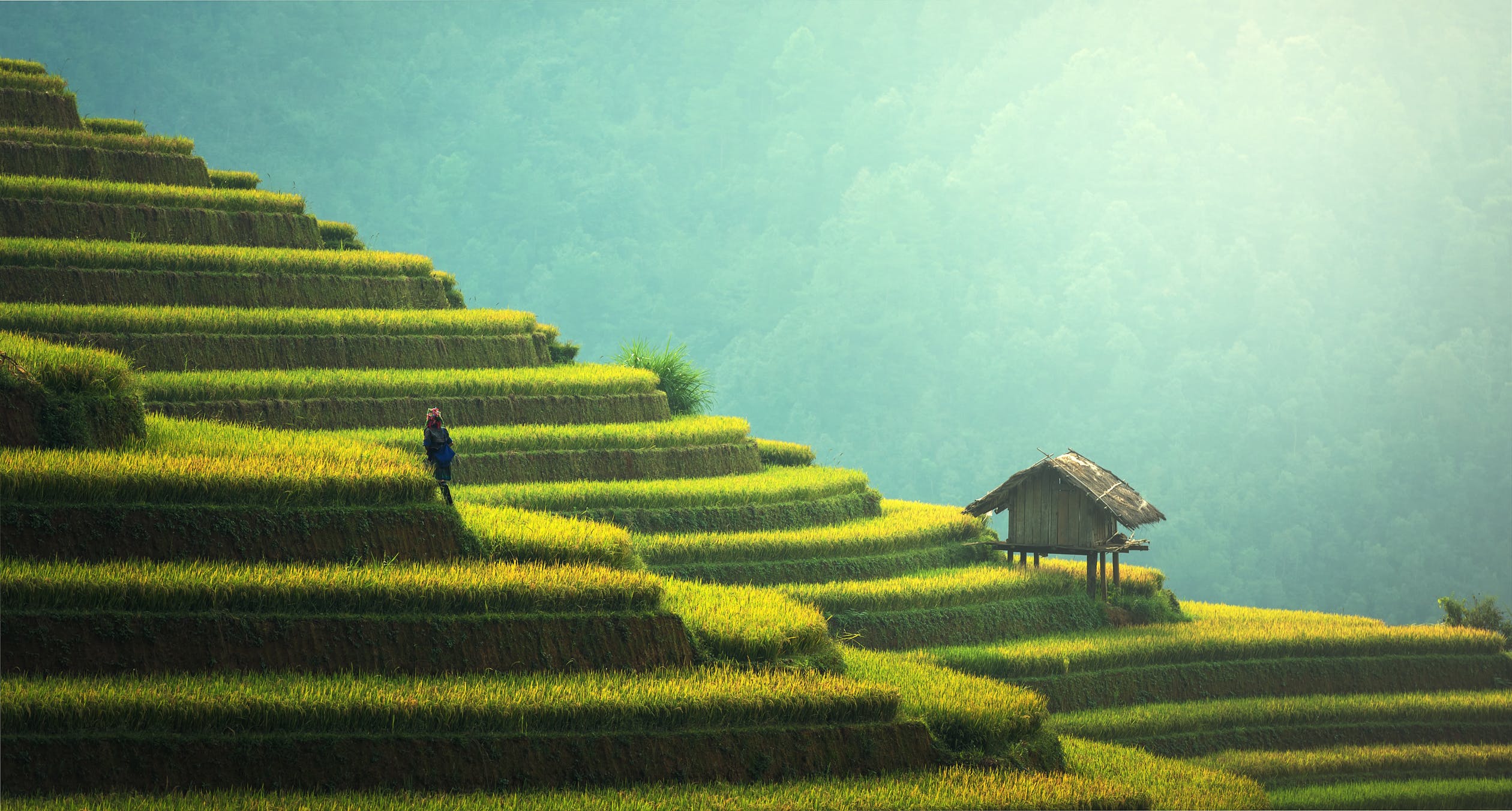 Currently, they generate more than double the amount of renewable energy than the United States, who are in second place.

Before their green enlightenment, China recognised their pollution crises occurring across its major cities, which peaked at around 2012. Especially bad were its air pollution in major cities like Beijing, and cities with coal or manufacturing plants. Since 2013, China has taken an aggressive approach towards curbing pollution by outright banning polluting activities, performing surprise inspections at manufacturing sites, as well as creating taxes for carbon emission.

At the same time, China has made vast investments in renewable, totalling 44 billion USD. One of the main driving force underlying these investments lie in China’s governmental support, having placed emphasis on renewable in their latest Five Year economic development plan. Let’s have a look at some renewable technology industries in china.

Solar photovoltaic (PV) contributes only around 1% of electricity generation in China. Yet the country has the world’s biggest PV capacity, surpassing the 100-gigawatt mark. It currently sits at around 120 GW. In comparison, other global PV leaders like Germany and Japan has generation capacity of around 40-50 GW.

Likewise, China is also the largest manufacturer of PV panels, and has been for the past decade. In 2015, when ranked by total capacity produced, Chinese companies take 7 of the top 10 spots, with China’s Trina Solar taking first place. 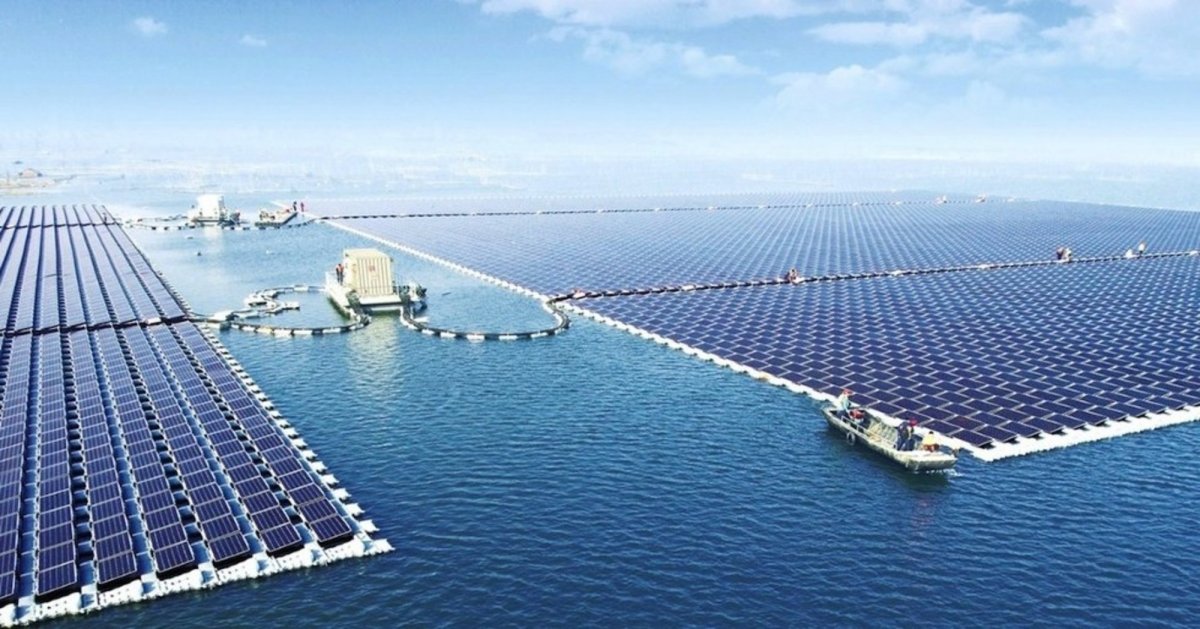 Electric dams were one of the earlier renewable implementations in China, before solar technology became an economically option. Hydroelectricity accounts for a fifth of China’s total energy production.

China’s largest hydroelectric dam, The Three Gorges, is the biggest in terms of electricity generation capacity. It is not only the biggest of its kind, but the biggest electricity generation plant of any kind, with the total installed capacity of 22,500 mega-watt. The dam was fully finished in 2012, and was expected to repay itself in ten years, but the full cost was recovered by the end of 2013. In light of this, there has been multiple controversies over the dam due to its social impact and ecological damage. 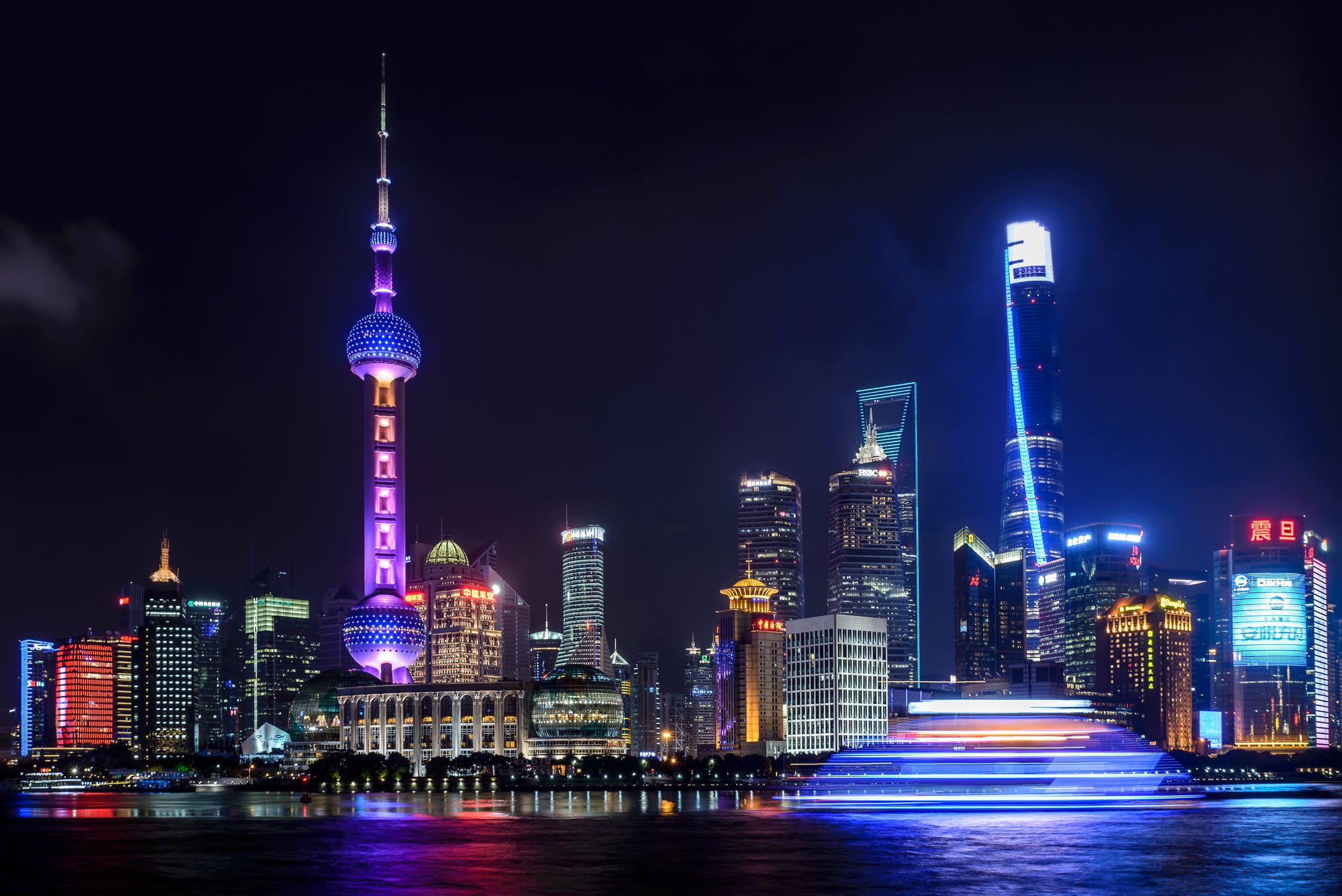 China already has the world’s largest market for EVs, having overtaken the US in 2015. Right now they account for about half of the world’s EV market.

The city of Shenzen, with more than 12.5 million residents, has replaced all of its petroleum with electric buses – all 16,000 of them. Compare that to the next biggest fleet in New York with around 5000 electric buses. Next target on the map are its entire taxi fleet.

In addition to that, it also plans to be the world’s main supplier of batteries for electric vehicles. They plan to triple the battery production capacity of the whole world, with one of the plants in the pipeline only behind Tesla’s Gigafactory, currently the world’s largest battery plant.

With all this development, China will be a leader in the renewable industry for the foreseeable future.

Interested in clean energy? carbonTRACK can help you interact with energy in a cleaner, smarter way. Here's how it works: