The Challenges of Security for IoT and Home Automation 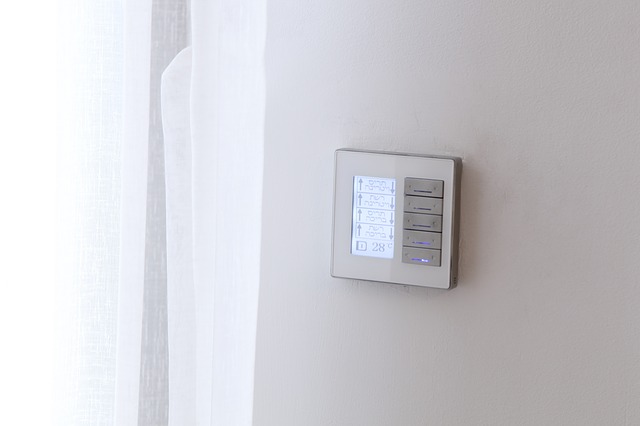 As smart homes are quickly becoming a fixture with several homeowners taking on the concept of automated living, security experts have warned about the vulnerability that comes with smart homes.

As we connect devices to a smart hub that operate under a WI-FI connection, the home router is found to be the weakest link of the setup as routers have proven to be vulnerable with their firmware. The recent news of the spyware CherryBomb as exposed by Wikileaks has pushed router security under the scrutiny of the public. Thousands of router firmware had their software rewritten in order to track the user’s internet behavior.

For router manufacturers, this is a long overdue wake up call to better improve their router’s firmware integrity and future-proof the router’s security to scale with emerging security standards and the growing sophistication of malware out in the public. 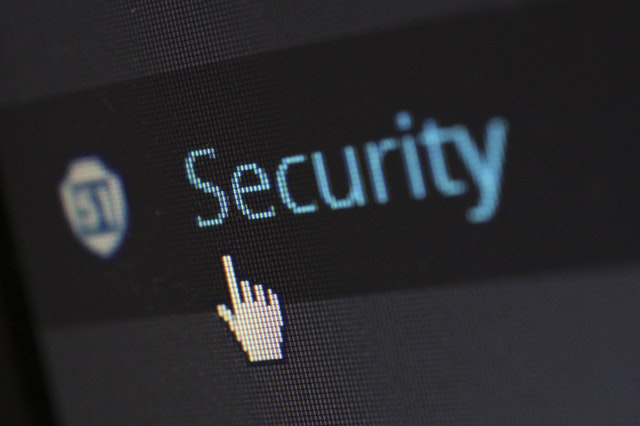 For homes that have a home WI-FI network, a hacked router opens up a lot of vulnerabilities where cybercriminals can gain access to your computers, devices, personal information and your security cameras such as baby monitors and CCTV. Imagine if a smart home’s router is hacked, cybercriminals will have access to the system in which connected appliances and systems are compromised. In the smart home setup, router security will either be your weakest link or the the first line of defense against cyber intrusion.

Aside from the router, each connected appliance that is IoT enabled are also at risk when it comes to hacking. Hackers use platforms such as the Shodan search engine and Mirai botnet to scan for the firmware vulnerabilities of manufactured smart devices that are out in the market. You may have come across stories of how hackers are able to infiltrate security systems and their CCTV. With each connected smart device, the risk assessment escalates as one faulty firmware with vulnerability could compromise the overall security of the interconnected smart home.

IoT Security Standards Must Be Set

Experts on the Internet of Things have encouraged associations, groups, internet providers, companies and manufacturers to come together and define the security standards for the upcoming IoT shift. Security standards basing on smarter authentication, network frequency, firmware updates and consumer guarantees were on fucs as threats are scaling up to the IoT’s vulnerability compared to the security measures in place. Security for IoT and smart homes are currently restricted by manufacturer settings and network providers. The ideal setting is a collective IoT Security Industry Standards born from the collaboration of network engineers, manufacturers and solutions providers. 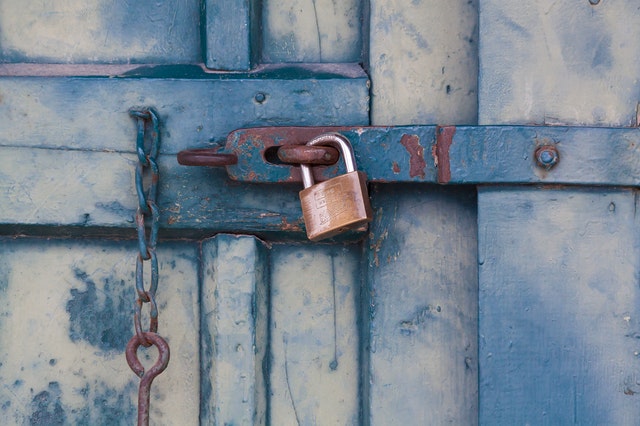 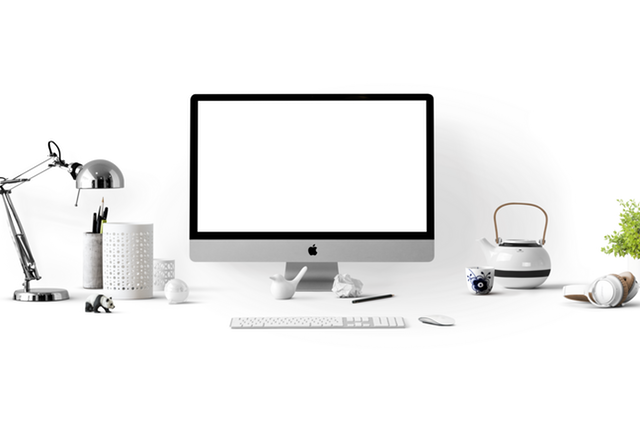 The movers and shakers of the Internet of Things are aware of the vulnerabilities that come with the IoT concept and its practical application that starts with the smart home automation. New technologies such as Artificial Intelligence (AI) and Machine Learning are being geared for field testing to combat cyber threats. Artificial Intelligence will constantly probe, detect and learn from the threats basing on security logs and it will direct security fixes in real time; faster than the human reaction in cyber threats. Machine Learning will allow smart appliances for example, to be self-diagnosing in term of its firmware health as it will issue a notification to the user for a security fix. Users may even authorise the smart appliance to download security fixes by itself.

If you are planning to get started with home automation, awareness of security and risk must be a part of the planning. In choosing a smart home energy management system, choose a company that has a great track record of providing product support, technical support and constant updates on the firmware.

In addition to our the safety & reliability of the network we use, there are plenty of other reasons that carbonTRACK is one of the best energy management systems on the market.