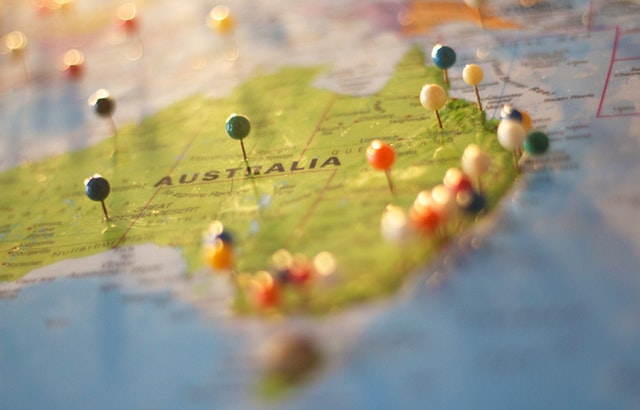 Despite Australia’s contemporary reliance on coal energy, the advent of renewable energy has more and more Aussies are embracing the necessary shift to renewable energy, according to a recent survey reported by Yahoo! Australia. This is based on a recently released survey conducted by the Climate Institute. 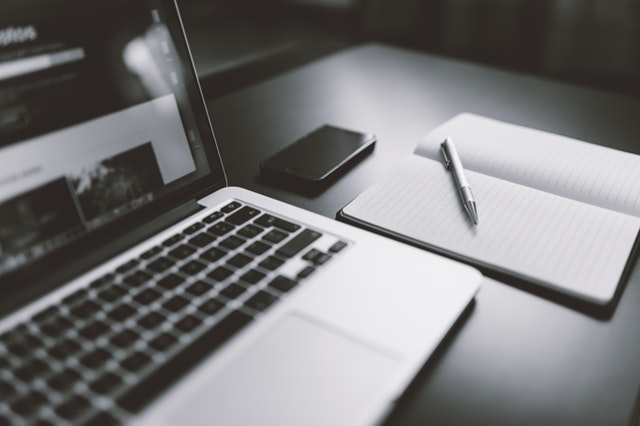 More and more Australian’s are seeing renewable energy as the solution to rising electricity prices.

In terms of the price hike on electricity bills, 55 per cent blamed it on privatisation of energy, while 44 per cent and a third of the people blamed it on poor policy making and excessive gas exports, respectively.

To back these claims further, according to the Beyond Zero Emissions’ Renewable Energy Superpower report cited by Bendigo Advertiser, Australia is “blessed” since the country possesses some of the best sources of renewable energy in the world.

The report added that the land Down Under has enough sun and wind to provide power not only in Australia but the whole world for ten years. These resources are known to be competitive with coal and gas and are also close to transmission lines. 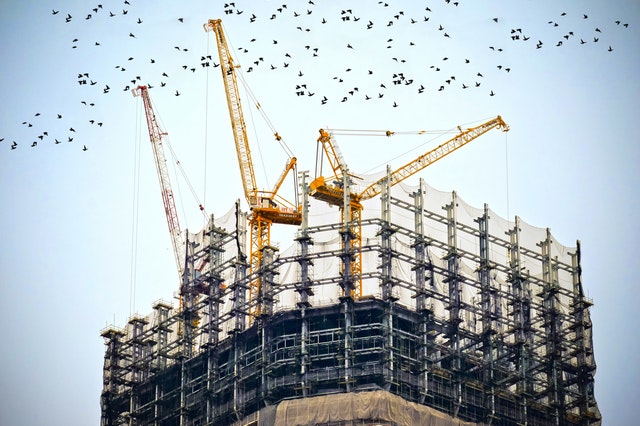 Intelligent homes improve the building’s energy efficiency and, at the same time, prepare it for the Internet of Things and smart home automation.

As Aussies are now willing to embrace renewable energy as their source of energy, smart home builders can help by shifting to the development of products that can track the efficient consumption of renewable energy for the modern homes.

At carbonTRACK, we’re passionate about empowering through energy. Find out more here.