6 tech breakthroughs from 2016 we love 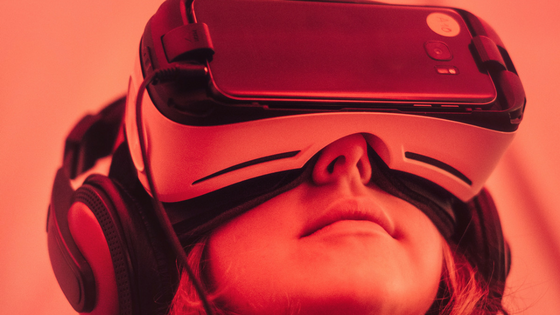 Will 2017 be the year we fully embrace smart living?

New devices are controlling our homes and life as we know it has changed. Smartphones for example, have really only been popular with the masses since 2007, but for most of us it’s hard to remember life without them. So it’s natural that we’re all wondering what the next ‘can’t-live-without’ gadget will be.

Here’s six pieces of technology that are changing, or could change, the way we live

Tech company Bioo has developed a Plant Pot USB charger which is powered by photosynthesis.

The science behind the system uses the sun’s energy and photosynthesis to power a generator in the plant pot’s base which creates electricity to charge your USB device. Creators of the nifty device say it’s the greenest electricity source ever seen and it’s an example of how technologies are allowing us to live more sustainable lifestyles. 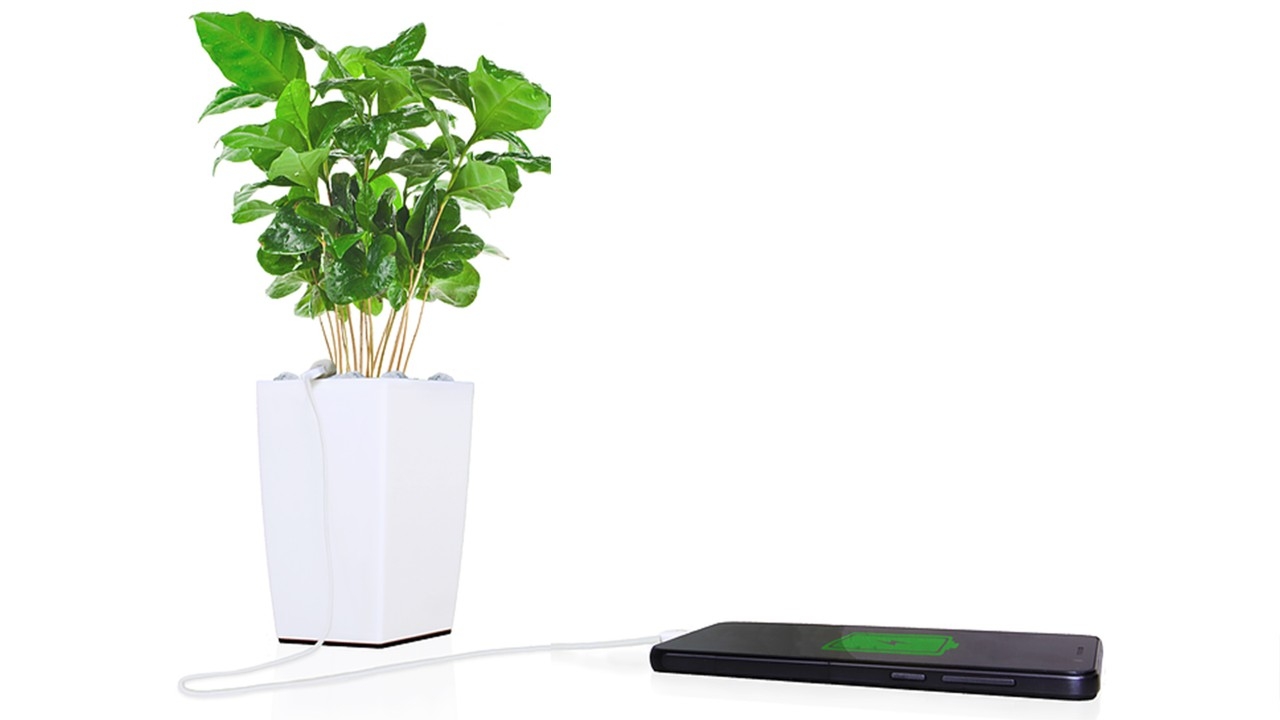 News of the Tesla Powerwall coming to Australian homes caused quite a stir for solar and technology fans alike. The Powerwall, is a home battery which allows the owner to store energy created by their solar system, and use it at a time in the day their system isn’t generating, ie. at night.

The launch was highly anticipated and Tesla is making waves across the home and motor industries, with founder Elon Musk cited as one of the most influential minds of the technology space.

Imagine a world where you don’t need to teach your children to drive! With the evolution of self-drive cars from technology innovators such as Google, there will be no need to practice parallel parking or emergency breaking, your car will do it all for you. And when you get home it will most likely plug itself into a solar-powered charging station! 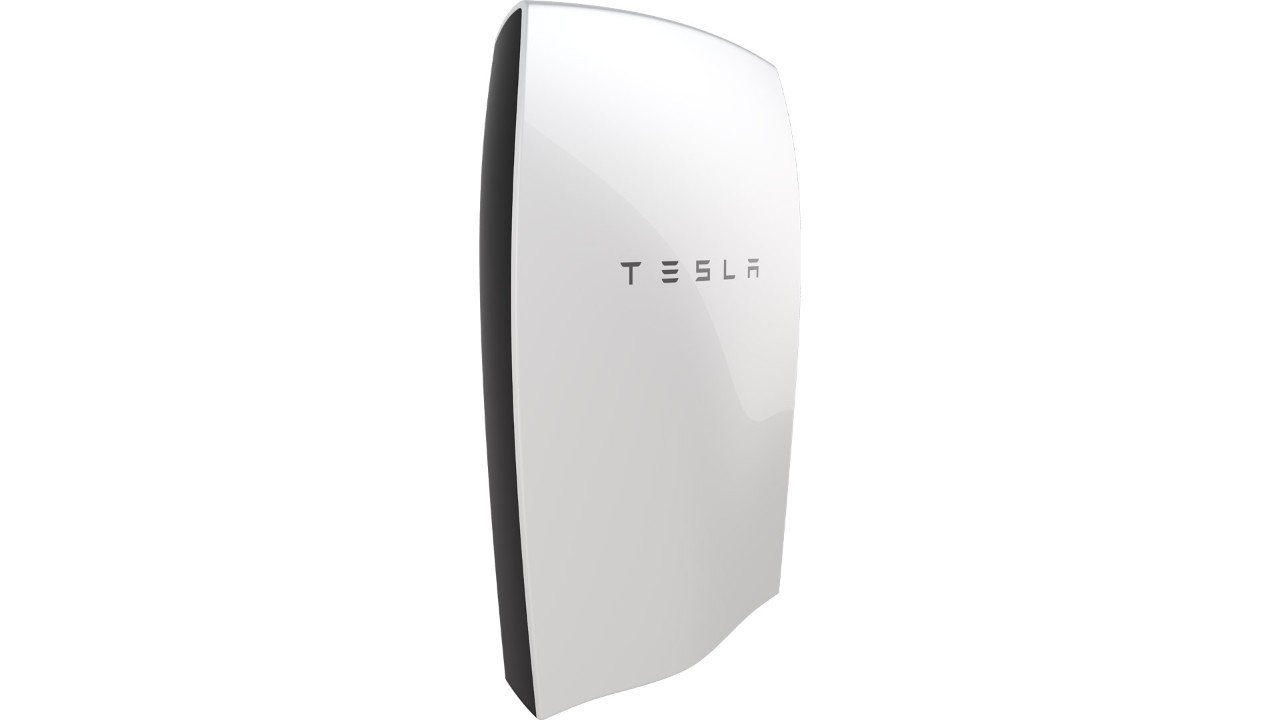 While it may seem like a buzzword, Smart Homes, are looking more and more part of our future. Tech savvy living spaces which are controlled by our devices, with inclusions such as electric blinds, automated lights, and wifi-style heating are changing the way we live for the better.

These new technologies can help control how you use your energy, even help you become more efficient. No more going home to a cold house, simply switch on the heating while you’re on that daily commute home.

First it was our pets, and now it’s our belongings, it seems we want to tag everything with an electronic device so it can never be lost.

With new products such as Trackr (great for bikes), or Tile (great for smaller possessions), and in-built technologies such as ‘Find My Phone’, it seems like we’ll never lose anything again – unless the batteries run out….

Virtual reality headsets became gadget gold in 2016, with virtual reality tech company Oculus VR launching the Oculus Rift headset in March 2016. The headset transported wearers into various situations such as being on a rollercoaster, exploring a new property, and of course took gaming to the extreme, making the player feel like they were actually there in the game’s surroundings.

Oculus VR, was soon bought by Facebook for $2 billion. The success of the Oculus Rift has led to mobile phone companies jumping onboard the trend, and owners of certain phone models are now able to use headsets to convert their mobiles into personal virtual viewing devices.

If you want to turn your home into a smart, connected home – get carbonTRACK.